NOMINATIONS ARE NOW CLOSED. The 2021 Arts Award winners will be announced at the 14th Annual Applaud the Arts.

Marion Cultural Alliance’s Arts Awards, established in 2016, are a highlight of the Annual Applaud the Arts event held each fall. The awards honor individuals or organizations for their positive impact on the arts in our community.   Nominations are now being accepted for the 2021 Arts Awards in the following categories.

Recognizes an arts educator who utilizes the arts as a tool for achieving excellence.

Recognizes an individual or an organization in Ocala/Marion County for their outstanding advocacy of the arts.

Recognizes an exceptional individual for their dedicated volunteerism in the arts and contribution to the arts community.

Nominations for these awards will be evaluated based on each nominee’s level of excellence in:

The top two finalists in each category will receive:

The MCA Award winner in each category will receive all the above plus:

The application form and required support materials are located on mcaocala.org.  Self-nominations are accepted. Entries must be submitted online. 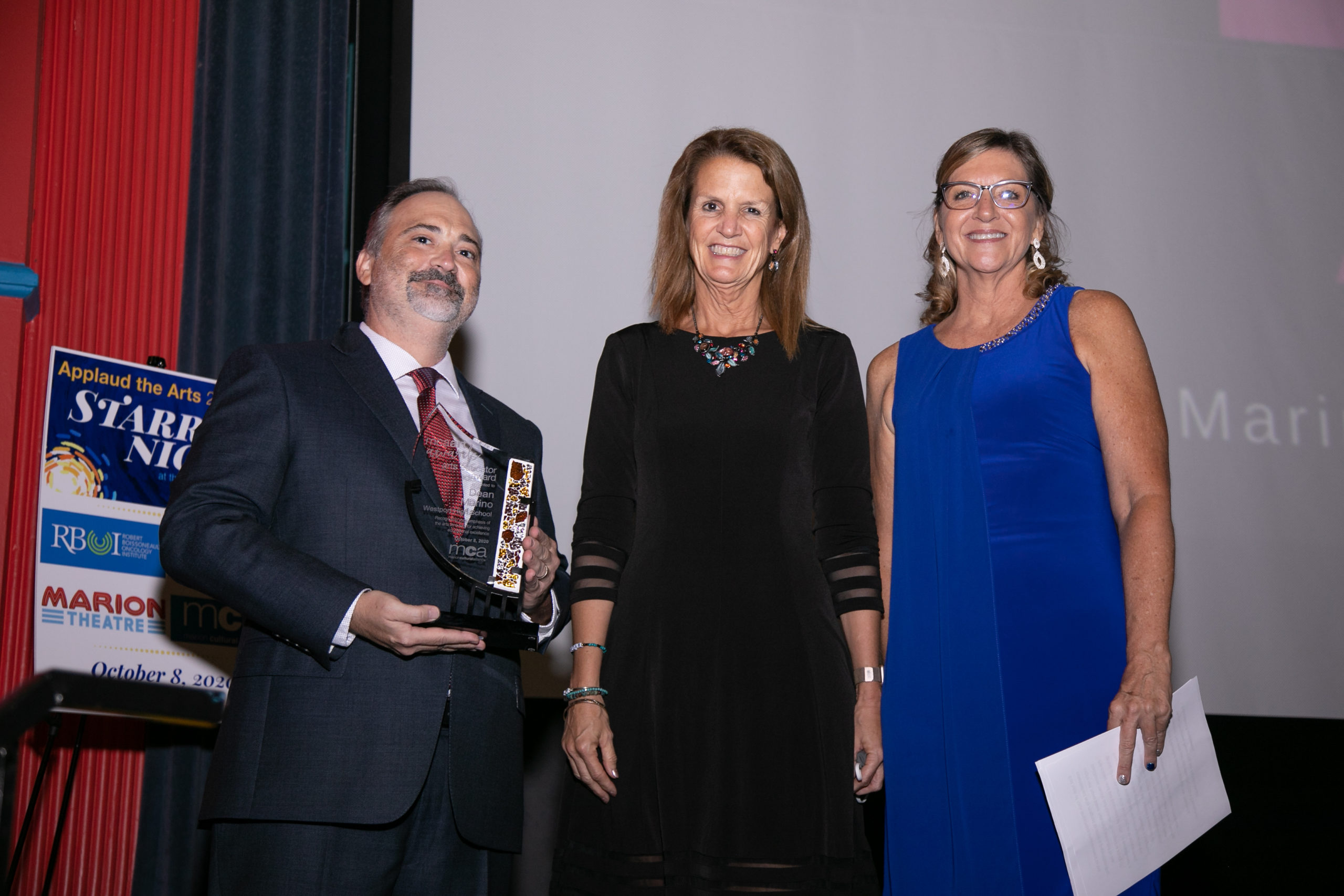 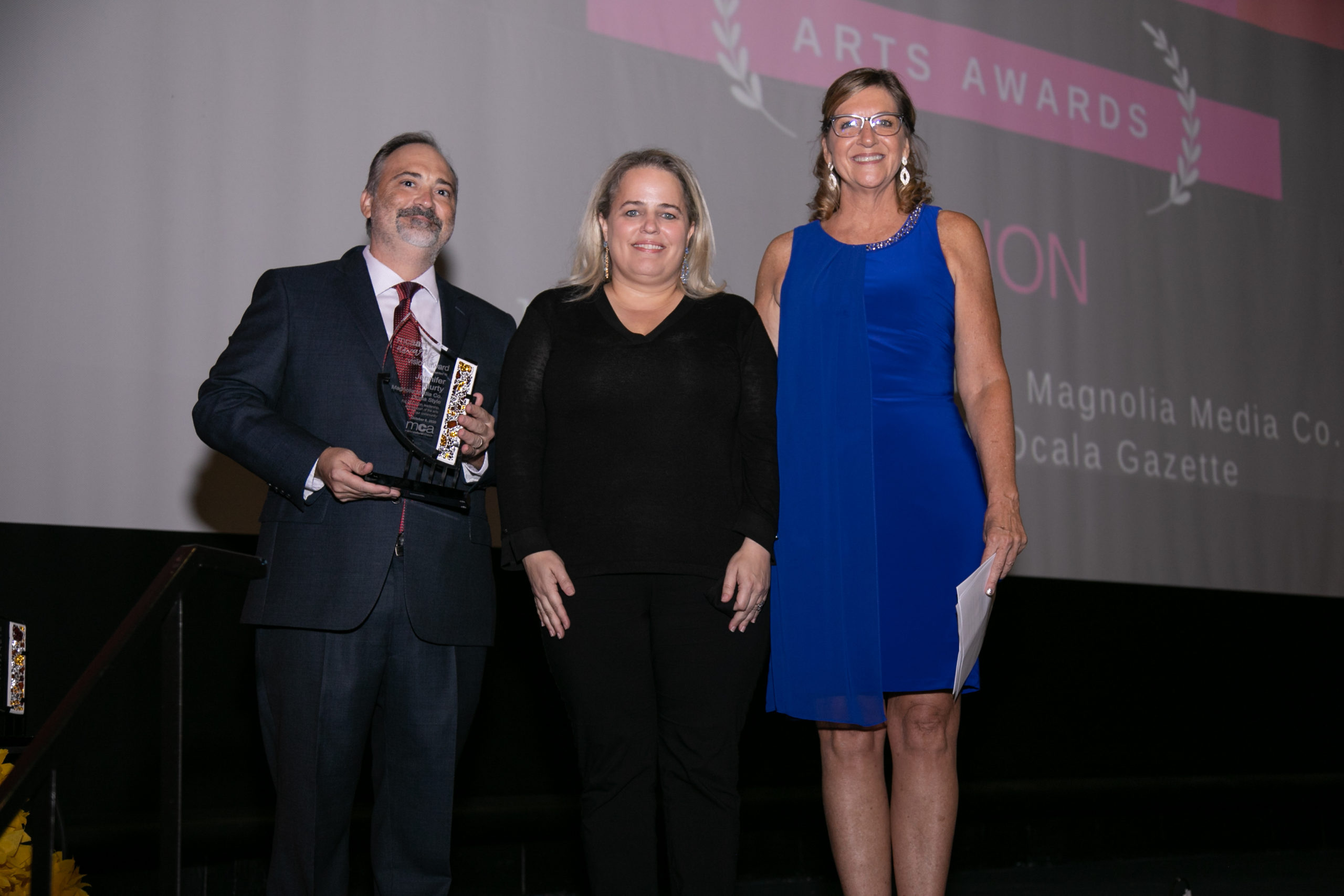 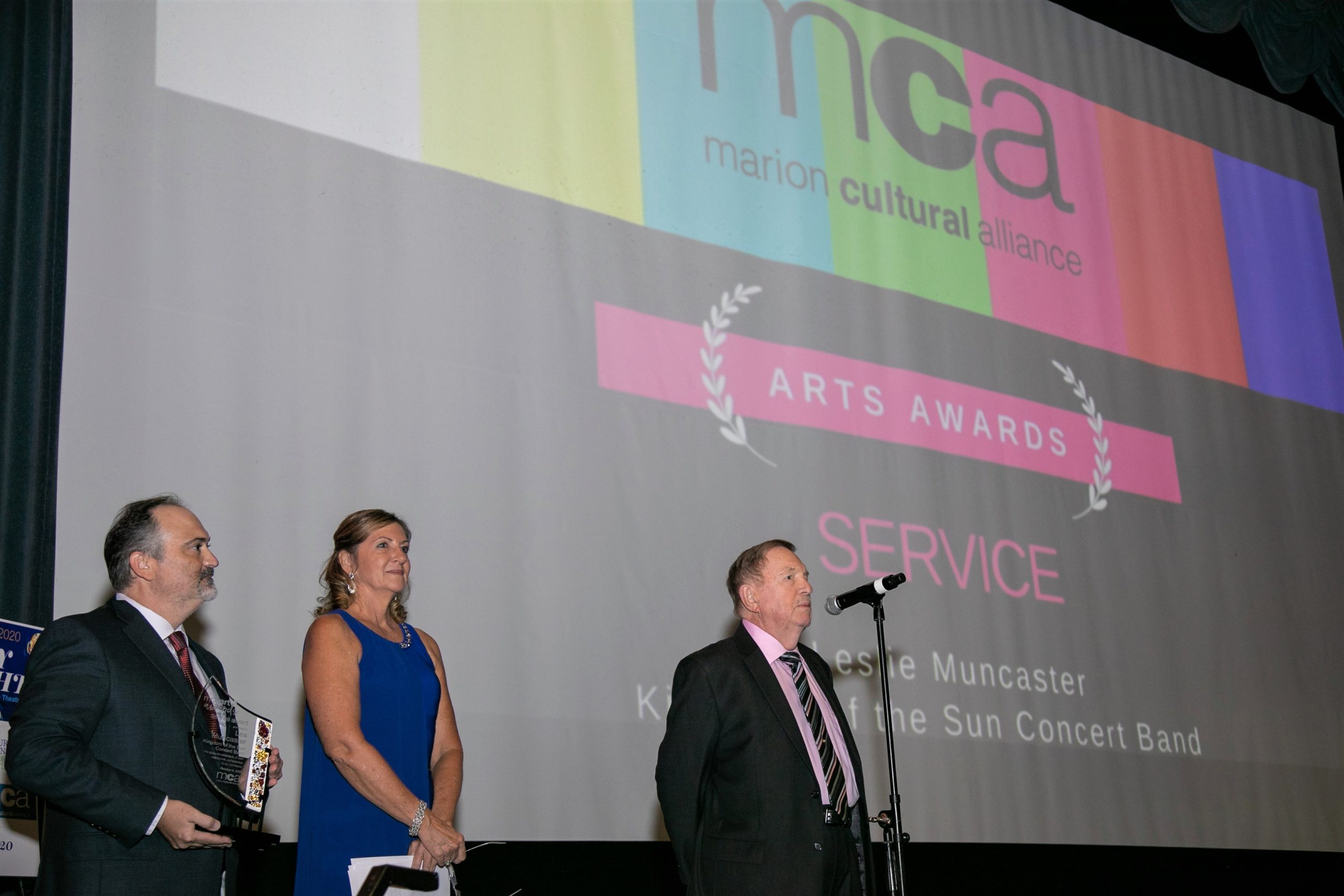 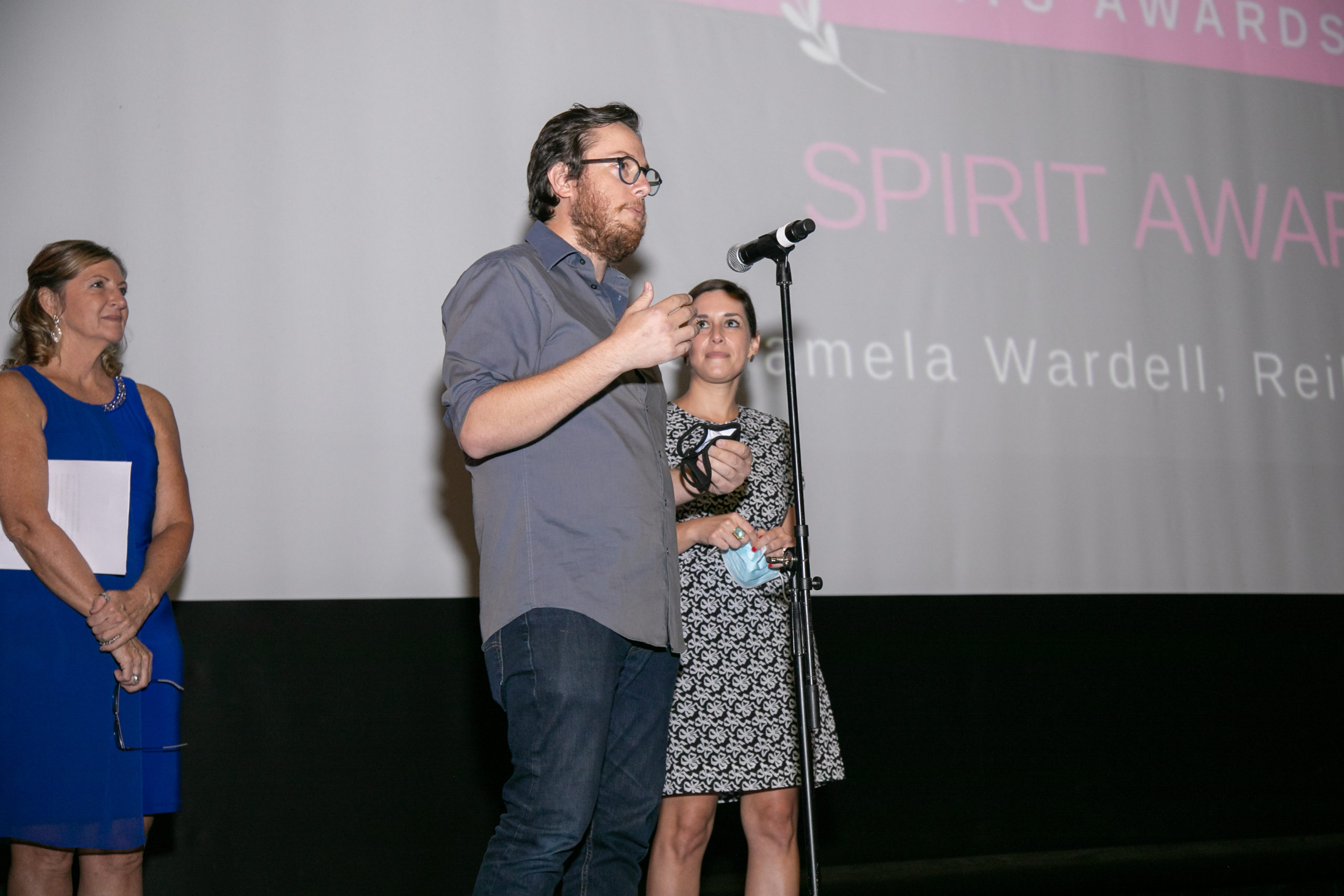 ABOUT THE 2020 ARTS AWARDS RECIPIENTS

Recognizes an individual or organization in Ocala/Marion County for outstanding advocacy of the arts.

Jennifer Murty serves as one of our community’s strongest advocates for the arts. This advocacy has taken many forms.

First, as the publisher of Ocala Style magazine Jennifer has regularly included coverage of the arts and artists. Many artists have appreciated the in depth coverage her magazine has given to their work.

Additionally, many arts organizations have benefited from free marketing advice and coverage that she and her magazine staff have offered. Most recently, she launched The Ocala Gazette with frequent features and a monthly calendar about the arts scene.

Another example of vision and advocacy is the Ocala Culinary Festival. Conceptualized by Jennifer, this festival is highly praised for putting Ocala on the artistic, cultural, and culinary map featuring both local and regional chefs, presenting the art of food through a series of beautifully presented events.

A final example (and there are so many more) Jennifer served on MCA’s board for many years providing leadership in developing connections with arts organizations, developing the implementation plan for MCA’s role in executing the City’s cultural arts plan, and assisting in MCA’s strategic planning process.

Through these actions, Jennifer has imparted a vision for developing and supporting arts, making a lasting impact on our experiences here.

Recognizes an arts educator who utilizes the arts as a tool for stimulating learning.

Dean Marino’s Rock Pack class was created to teach the real world application of musical skills, and his students attain both the musical and business acumen in order for them to participate in a music career at professional levels. When he retired from the professional music business and moved to Marion County, he taught elementary music, and during that time, he owned and ran his own “rock school.” When he moved to Westport, he brought that type of rock ensemble environment to the established arts magnet to draw a population that might not have been naturally attracted to the traditional music curriculum. Through the study of the music and the business of rock, he established a group of musicians who soon began to supplement their love of rock with choral and orchestral music. So many times in the arts world, there is a judgment about what is “real” art. Mr. Marino breaks all of those established norms and motivates students by taking them right where they are and helping them grow into well-rounded musicians with a truly diverse sound and an appreciation for all forms of musical arts.

Recognizes an exceptional individual for their dedicated volunteerism in the arts and contribution to the arts community as a whole.

Leslie Muncaster has been an integral member of the Ocala/Marion County cultural arts community for more than 25 years. Upon his retirement after 27+ years as a musician with the U.S. Air Force Band, Les moved to Ocala to spend time with family and start a new chapter in his musical career.

Highlights of his 22+ years of Service with the Kingdom of the Sun Concert Band include:

As Hans Christian Anderson has said, “Where words fail, music speaks.” During his 83 years, most of which have been dedicated to music, Les has, in fact, spoken volumes.

Presented to individuals and an organization for uplifting us during these trying and isolated times during COVID-19.

During this unprecedented and unpredicted year, MCA took note of one organization who immediately responded to the stay-at-home orders by bringing online music concerts to homes, not just in our community, but throughout the world! The MCA Spirit Award is presented to Matt and Pamela Wardell and the Reilly Arts Center for uplifting us during these trying and isolated times.

The Reilly Digital Series, sponsored in part by a grant from MCA, featured 20 unique performances by groups of up to 5 musicians and included many genres including classical, bluegrass, jazz, and pop to name a few. Musicians and technical staff were compensated for each performance providing support to hard hit sector of workers.

Between March 20-May 1, people collectively spent 4,322 hours watching online, with over 88,000 views. All concerts were recorded and are available on their website and on the Reilly Arts Center Digital Concert App.