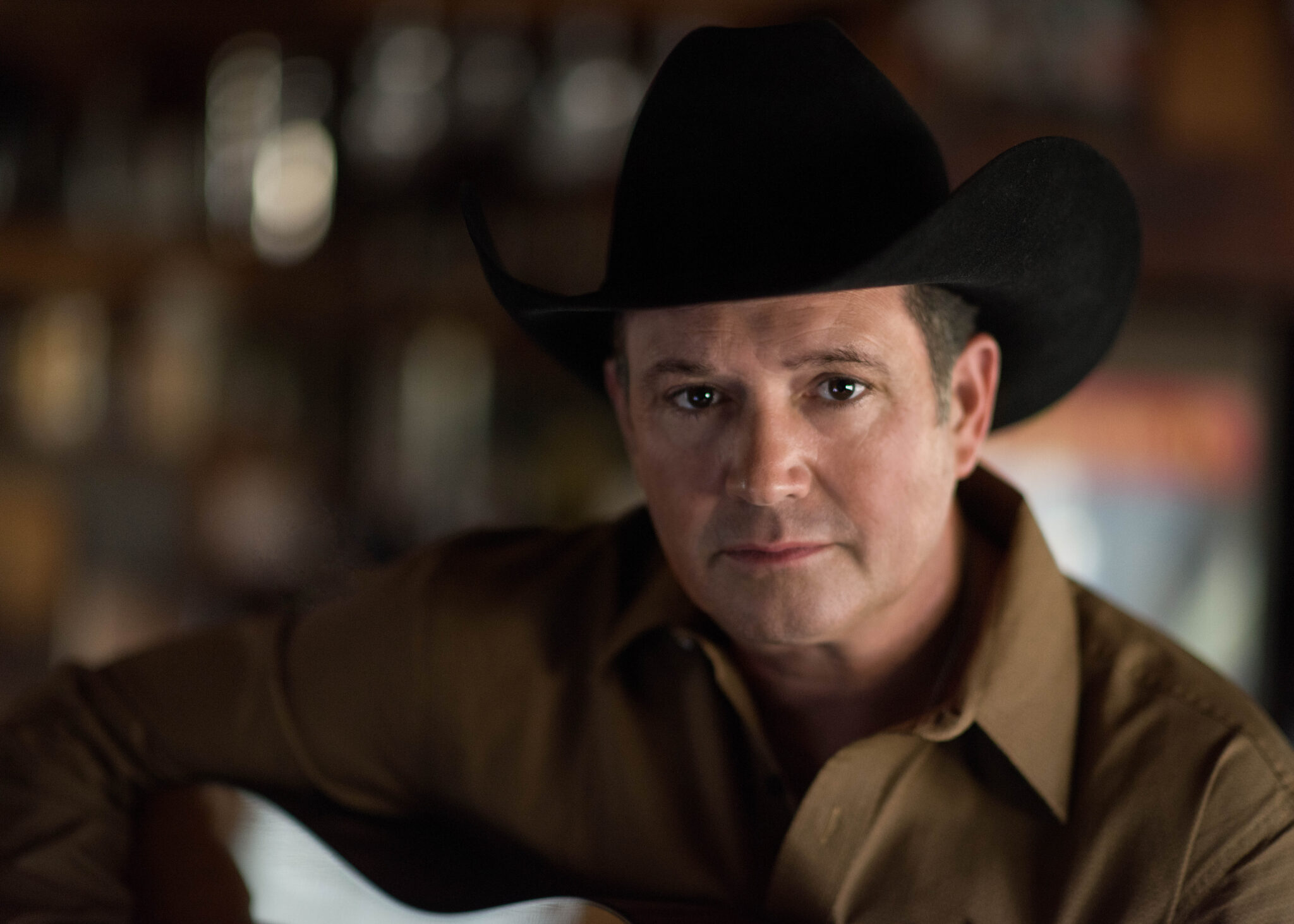 Tracy Byrd became a household name on the country music scene in 1993 when his third single, “Holdin’ Heaven,” off of his MCA Records, self-titled debut album, hit #1 on the Billboard Country Charts. The album also included the remake hit of Johnny Paycheck’s “Someone to Give My Love To” cementing Byrd as a traditional country troubadour.

Tracy Byrd crossed into the new millennium with the release of his album “10 Rounds.” It took off on the release of a duet with his longtime hometown buddy and hero Mark Chesnutt.  The song was called “A Good Way to Get on My Bad Side” and was a milestone for Byrd to finally get to record with his good friend. Then came the release of the party song of the year, “10 Rounds with Jose Cuervo,” which shot to the top of the Billboard Charts to notch Byrd’s third #1 single. He also hit the top 10 with his Spanish guitar flared “Just Let Me Be in Love.”
For more information about this act, visit: https://www.tracybyrdmusic.com/

Disclaimer: Schedule and prices subject to change without notice. Reduced ticket prices for residents of On Top of the World Communities and Stone Creek. All ticket sales final. Ticket prices do not include sales tax. Refreshments available for purchase at events. Handicap seats can be arranged by calling or visiting the ticket office.
*Online tickets subject to a convenience fee.