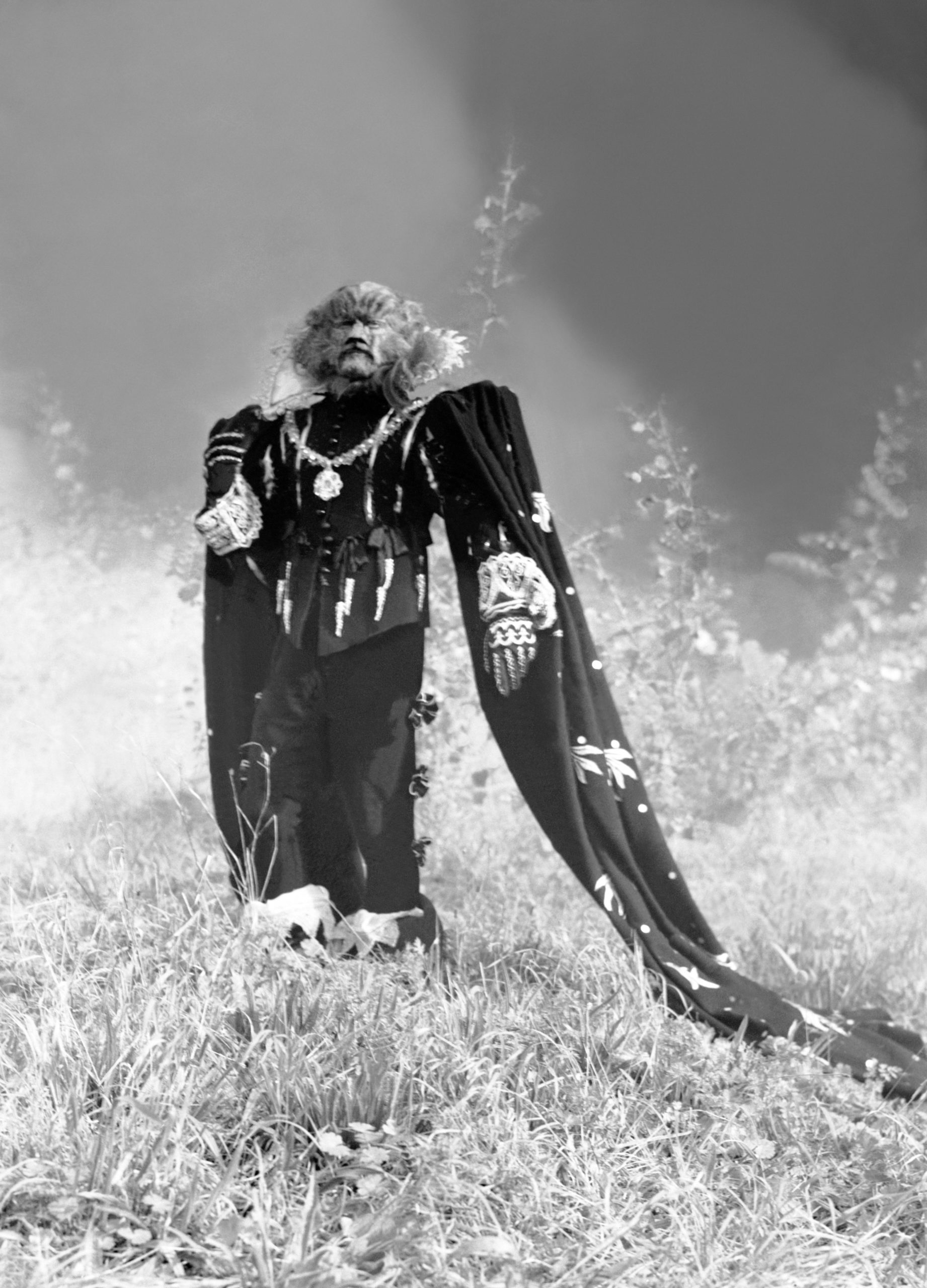 See a screening of the 1946 film “La Belle et la Bête” (Beauty and the Beast), directed by French poet and filmmaker Jean Cocteau. This film will be shown in the Appleton auditorium and is free for all visitors.

This film is being shown in conjunction with the special exhibition “Finding Beauty.”

With its magical optical effects and enchanting performances, Jean Cocteau’s “La Belle at la Bête” remains the most surreal and soulful of the fairy tale’s film adaptations. “La Belle at la Bête” tells the story of a gentle-hearted beast in love with a simple and beautiful girl. She is drawn to the repellent but strangely fascinating Beast, who tests her fidelity by giving her a key, telling her that if she doesn’t return it to him by a specific time, he will die of grief. She is unable to return the key on time, but it is revealed that the Beast is the genuinely handsome one. A simple tale of tragic love that turns into a surreal vision of death, desire, and beauty. (1 hr 33 m)